Rivercircle doubles up with XYZ to meet demand 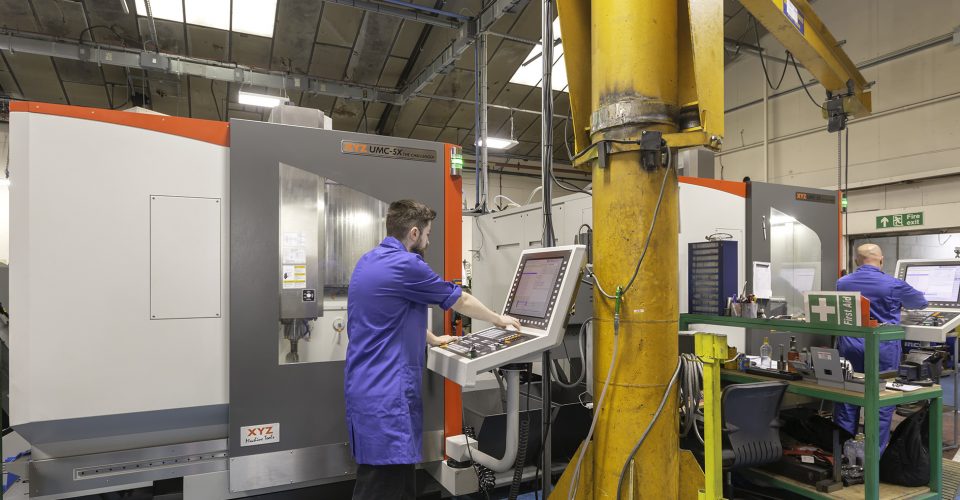 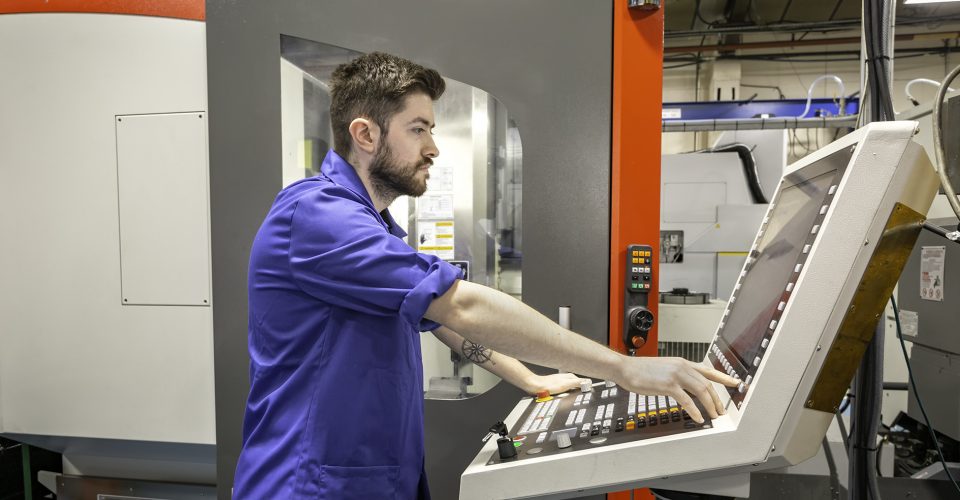 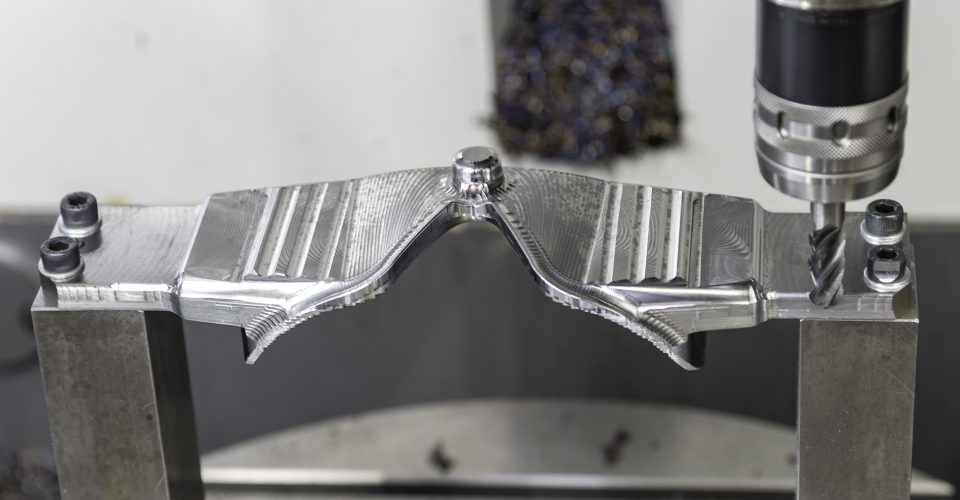 When Peterborough-based Rivercircle invested in one of the first XYZ UMC-5X gantry-style simultaneous five-axis machining centres just over 12 months ago its ambition was to gain efficiency by transferring work being done on three and four axis machines. Such was its success in doing that, it has won numerous new contracts for five axis-type work resulting in the arrival of its second UMC-5X.

“The XYZ UMC-5X was our first venture into five-axis machining as we knew it would improve productivity by eliminating multiple machining operations,” says Paul Langan, Rivercircle’s Production Manager. “We had no work that demanded full five-axis capability when we bought the first XYZ UMC-5X, but we knew we could reduce set-up time and cycle time by moving work from other machines. We had no expectation of keeping the machine busy 24/7, but as word spread customers began to recognise the capability that we now had and work kept on coming in.”

The influx of orders from existing and new customers for dedicated five-axis work thanks to Rivercircle’s improved productivity with the XYZ UMC-5X meant additional capacity was required and the success of the first machine from XYZ meant there was no reason for Paul Langan to look anywhere else for the second. “Work is continuing to move towards five-axis machining and, with the two XYZ UMC-5X machines we can combine operations and become far more efficient, which will ultimately lead to more work as we are more competitive. The ease of use of the machines, with the Heidenhain control that we are familiar with, along with the support from XYZ Machine Tools made our decision to double up straightforward.” The arrival of the second XYZ UMC-5X was enhanced by investment in several seats of Mastercam five-axis software to ensure there were no bottlenecks in processing the increased amount of work generated by the additional machining capacity.