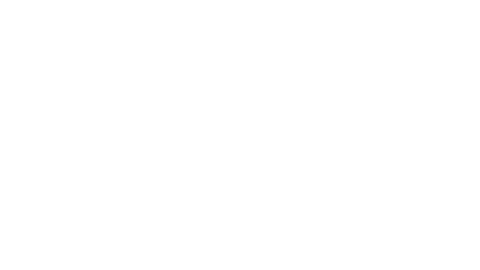 EMO Hannover’s exhibitors have long been accustomed to aligning their innovation cycles to the world’s leading metalworking trade fair, where more innovations are unveiled than at any other metalworking event – making EMO Hannover a key point of reference for decision-makers in the production technology sector.

As a premier, flagship fair, EMO Hannover presents an unparalleled width and depth of products and services covering all production areas relevant to machine tools and production systems – ranging from machining and forming, as the nucleus of manufacturing, to precision tools, accessories and control technology, system elements and components for automated manufacturing, right on up to interconnecting equipment and industrial electronics.

Equally unique is the professional and decision-making competence of EMO visitors, who come from all over the world to examine the unrivaled innovations potential of productivity and efficiency displayed at the fair – confirming the status of EMO Hannover as a networking hub of the highest caliber, both on the part of providers and users

Catch up on what you missed at EMO Hannover 2019

A few snaps from EMO Hannover 2019 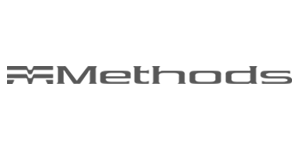 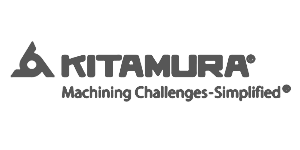 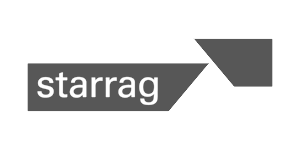 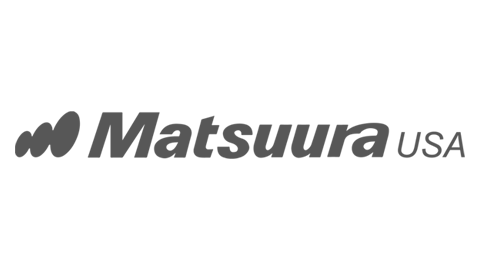