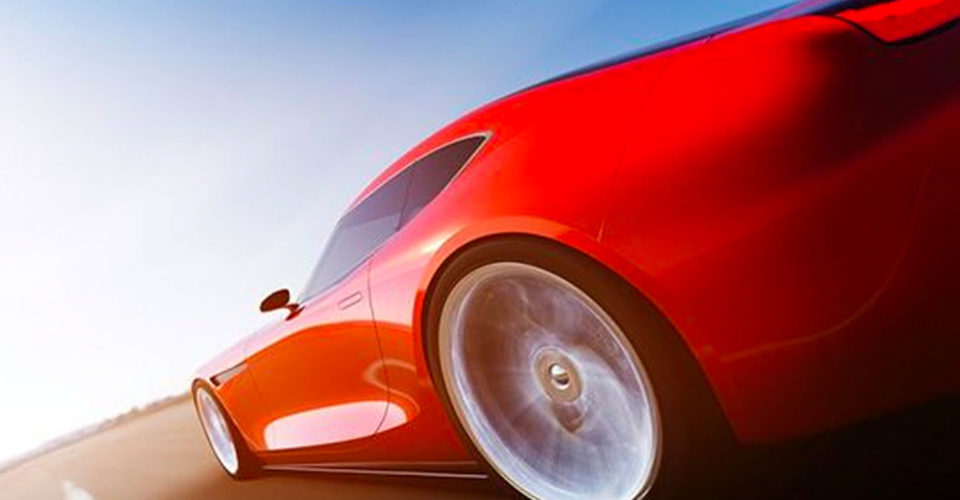 he rate of progress in additive manufacturing with plastics is little short of staggering. In a few years, it has gone from being an exotic plaything for crazy inventors and well-funded research laboratories, all the way to a major disruptive technology that could well turn industrial manufacturing upside-down.

Additive manufacturing (AM, or 3D printing) began in earnest when stereolithography (SLA) was invented in Japan in the early 1980s. Things moved up a gear when Fused Deposition Molding (FDM), was invented by Stratasys founder Scott Crump in 1989, and then really took off just ten years ago when the first FDM patents expired. The world was flooded by low- and medium-cost equipment – 3D printers using very similar technologies, also known as Fused Filament Fabrication (FFF) – that inspired the imaginations of thousands of hobbyists around the world.

All the while, the original additive manufacturing (AM) technologies, SLA and also selective laser sintering (SLS) were improving and becoming more cost-effective and accessible to a more industry-based community. And of course, totally new AM technologies are coming out, some of them attached to promises to totally change the world, not only of prototyping, but commercial production too.

What does the future hold?

In the future, we could well see AM being integrated into hybrid work stations with multi-axis robots, equipped with automatic tool change systems that allow them to switch between yet more AM technologies like fused granulate fabrication (FGF – also known as direct printing with pellets) and continuous fiber feeding, to milling, to thermoplastic composite tape laying, making one-off parts to personal order that it would have been impossible to make just a short while ago.

For several years, for example, Covestro (formerly DSM) has been working with Toyota Motorsport GmbH (TMG) on development and production of SLA parts for TMG’s limited series of GT86 CS-V3 consumer racing cars. AM is a cost-effective solution, as TMG can print the parts instead of hand-making them with composites on machined tools.

What does 3D printing mean for cars?

AM could also prove invaluable in personalizing cars. Mass customization is already here, with buyers able to configure cars in terms of colour, engine size and type, interior trim, and infotainment systems – but they still have to choose from a relatively short list of options. AM will make it possible for customers to choose all manner of options unique to them – and at moderate extra cost.

Here is just one example: Twikit is a technology company based in Belgium with a sharp focus on mass customization and digital manufacturing; it is also a partner of Covestro (formerly DSM). Its technology is used in  “Mini Yours Customize” from BMW, which allows Mini users to personalize items – exterior indicator inlays, passenger-side interior trim, LED door sills and door projectors – using an app on their mobile device, and have them produced at BMW’s Additive Manufacturing Center in Germany.  This is just the beginning. Tomorrow, you may be able to have an interior incorporating many more AM elements that meet your exact requirements.

The use of AM for production of spare parts does not sound as sexy as AM for racing cars, but the practical implications are enormous. That’s especially true when it comes to spare parts for cars that have been on the road for more than a few years. At the moment, car makers are obliged to hold not-insubstantial stocks of all sorts of parts, for a minimum of ten years, on the off-chance that they are needed. This is expensive and unwieldy. Major companies and their distributors have warehouse shelves stretching for countless miles holding components that may never be called for. The costs of shipping parts, often long distances, from the warehouse to the final consumer, can also be considerable. So too are the costs of production and maintenance of production tools.

It would be so much easier if those components could be produced only when they are needed. AM provides that option, and it also provides the opportunity for components to be produced just about anywhere in the world. All that is required on the ground is the printer. It should be possible to acquire the material locally, and the STL file – the AM equivalent of a mold in injection molding – can be downloaded in no more than a few minutes. It is calculated that using AM for production of automobile spare parts (plastics and metal) could cut inventory costs by around 80%.

Some major car makers are already taking advantage of this opportunity. Porsche is using AM to ensure provision of some spare parts to help some of its classic models, like the 959, stay roadworthy. Mercedes-Benz also recently announced 3D printed parts for its classic models.

In a slight twist of the tale, old models from motorbike maker Ducati are being given a new lease of life thanks to one of Covestro’s (formerly DSM) latest products for FFF. Novamid® ID1030 CF10, a 10% carbon fiber reinforced polyamide 6,66 copolymer, has been adopted by a leading motorbike specialist in Europe to help rebuild two Ducati 998 RS superbikes and make them race-worthy for a Ducati superbike event.

The plan was to renovate and update the bikes, but sourcing spare parts for the air-cooling system proved difficult. So instead, Biggelaar worked with Switchtec, a local FFF specialist and Covestro (formerly DSM) business partner, to design and print a new air inlet to replace the old carburettor.

The concept of using AM for production of spare parts in this way holds lots of potential, and for numerous reasons. Increasingly, especially in Europe, older vehicles are being banned from city centres because their emissions of various gases and particulates are too high. AM could be a useful tool for upgrading not just classic cars, but all sort of so-called legacy vehicles to enable them to conform with the latest regulations. The idea may go against the trend among automobile producers of getting buyers to change their car every three years or so, but it makes a lot of sense in terms of sustainability.

Paired with progress in AM are significant advances in computer-aided engineering, CAE. Predictive modelling to simulate the performance of parts under stress before they are even printed is taking on increasing importance. Structural analysis tools like Digimat-AM from e-Xstream, can substantially reduce the need for material testing and design iterations. Covestro (formerly DSM) is collaborating with e-Xstream on predictive modelling of behaviour of FFF parts made in reinforced polyamide.

The two companies believe that the combination of Covestro’s (formerly DSM) high-performance thermoplastic solution and modelling approach of fatigue failure mechanisms, and e-Xstream’s accurate and convenient numerical tools, will give users the opportunity to access an improved fatigue modelling methodology within Digimat. This should be an important step in taking AM through to large-scale adoption for serial production of original equipment components.