Tight tolerances thanks to Doosan technology at Global Precision Products 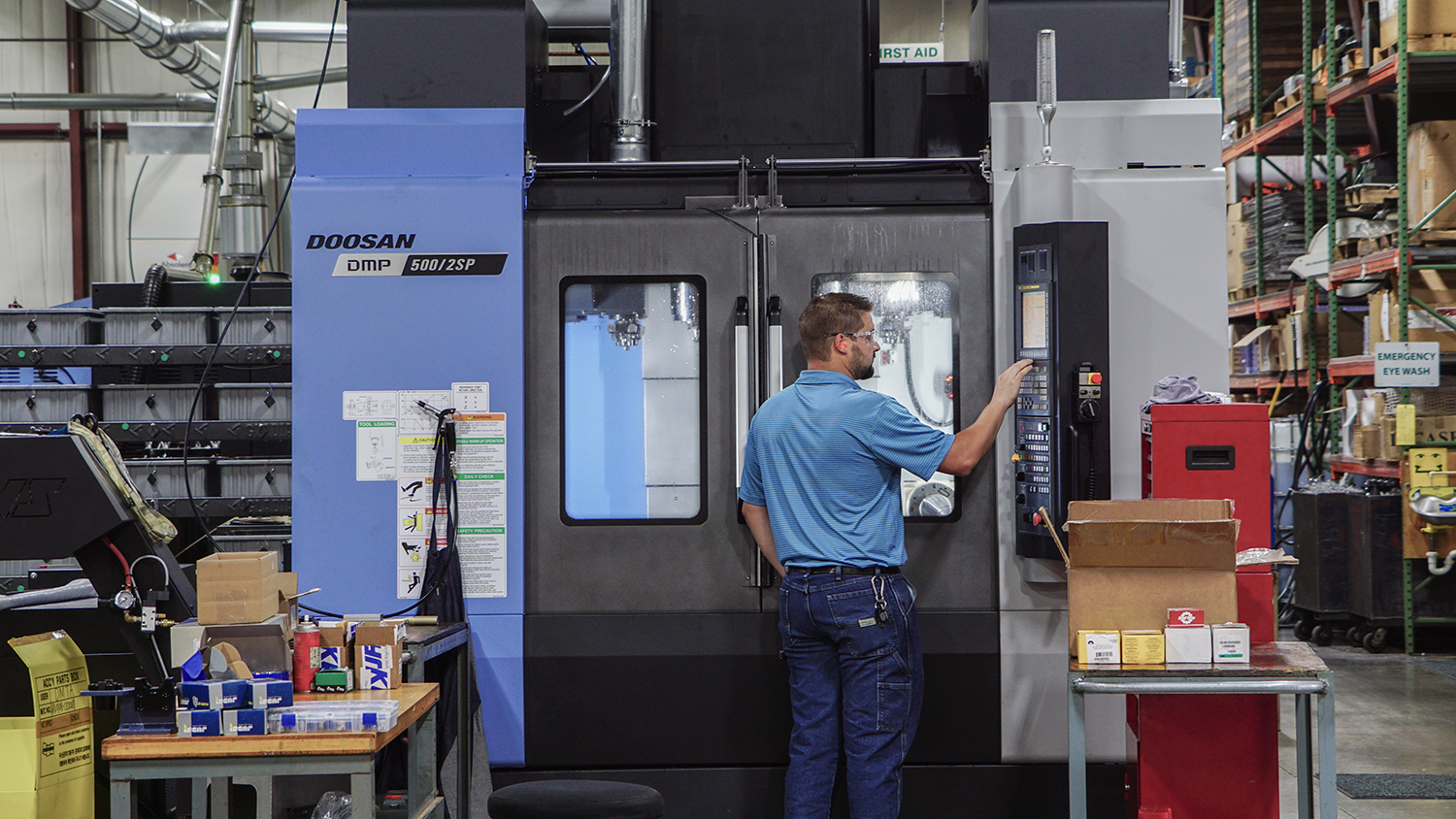 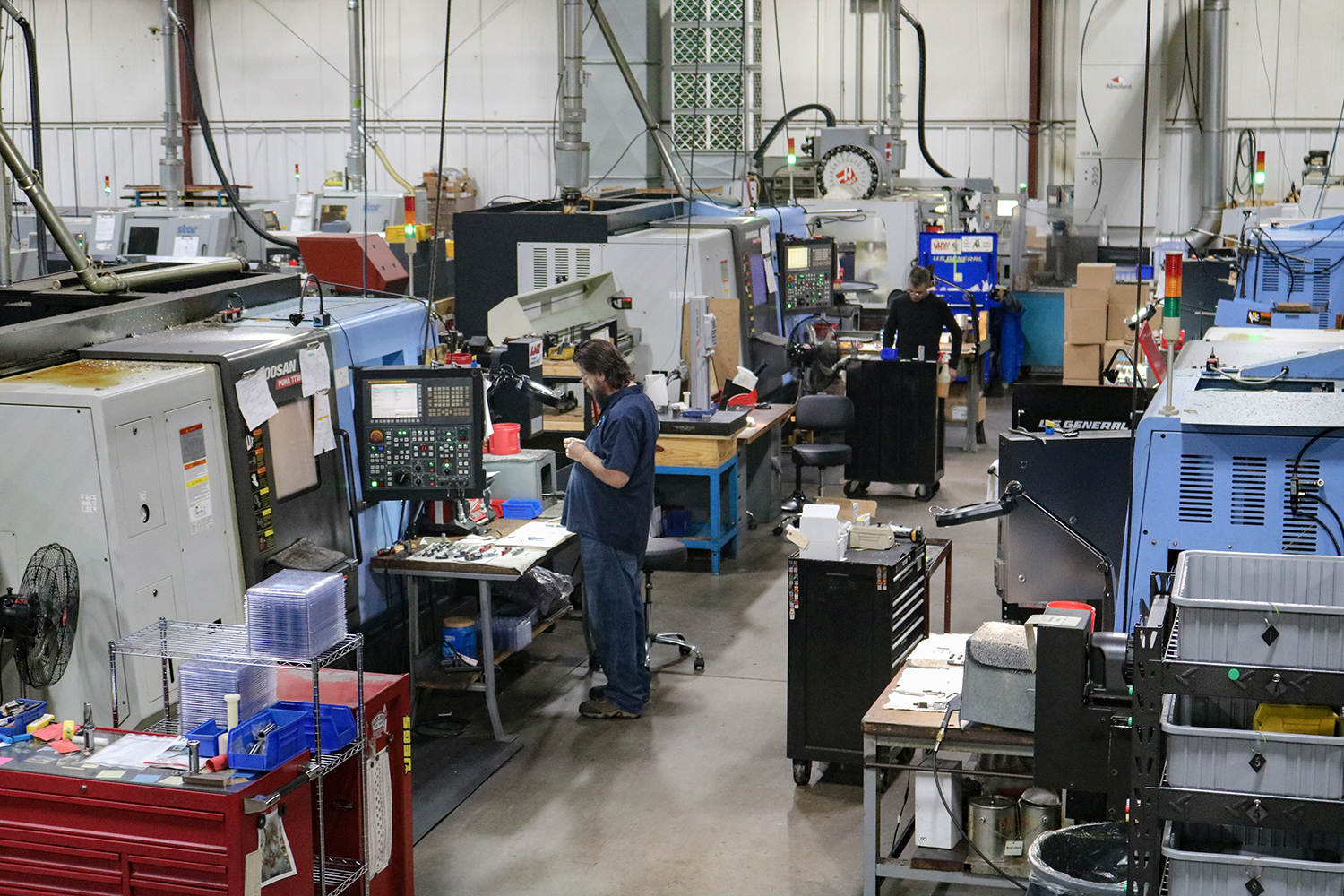 Global Precision Products, LLC. based in Rush, NY, is a leading manufacturer of tight tolerance precision-machined products, with a focus on aerospace, military/defense, test & measurement, high end industrial end markets. Starting with just one CNC machine in 1997, the company now utilizes the most sophisticated automated machining systems and quality control protocols to produce precise, high-quality products that meet the most demanding tolerances. The company has received full AS9100D and ISO 9001:2015 certification from the Society of Automotive Engineers (SAE) and the European Association of Aerospace Industries.

Global Precision’s first Doosan machine, a PUMA TT1500SY, was purchased in 2004. They had been making prismatic parts on vertical mills, but this involved multiple operations. Going to a twin turret turning machine would allow them to complete the parts on one machine. Having two tools “in the cut” at the same time increased productivity and reduced cycle times. In addition, live tooling and Y-axis capability allowed them to machine square parts out of round-stock which also impacted their raw material costs. The result was one complete burr-free part per setup.

“We looked at other machines back in the day, said Mark LaBell, founder of Global Precision. “But the price points were good and they gave us excellent financing, so we took a leap of faith and went with Doosan.”

The uptime and reliability of the first PUMA TT1500SY was so impressive that it has been joined by four more over the years. Global Precision runs just about everything on them from stainless to titanium. “We hammer on them pretty hard,” says Matt Schrader, Vice President, Administration and Controller, “but they never seem to go down.”

One of the machines was recently retrofitted with a robot loader for a long-term contact on a high-volume part. This gives Global Precision the capability to run un-manned.

Global Precision’s latest Doosan is a DMP500/2SP for making parts out of 7075 aluminum for a military/defense industry project. “We’re known as a swiss turn shop, but we wanted to get into more milling work,” Schrader remarked. “The dual spindles on the DMP500/2SP give us great productivity, allowing us to machine two components at the same time.” The model installed has two 4th-axis rotary tables retrofit for mirror imaged operation. “We considered another machine for less money,” Schrader remarked, “But the rigidity, fit and finish just wasn’t there. So, we went for Doosan value.”

All the Doosan machines at Global Precision are installed by distributor Syracuse Supply. “The service we get from Syracuse Supply is another reason we don’t hesitate to buy Doosan machine tools,” LaBell said. “Their sales and service support are top notch. They are always honest, fair and do what they say. They’re located only an hour and a half away, so we always get fast response times.”

The last word went to founder, Mark LaBell, “I have always been impressed with Doosan’s ability to offer significantly better pricing than their competitors for comparable technology,” he said. “Their price and their support have been the reasons we have continued our 15-year relationship with Doosan.” 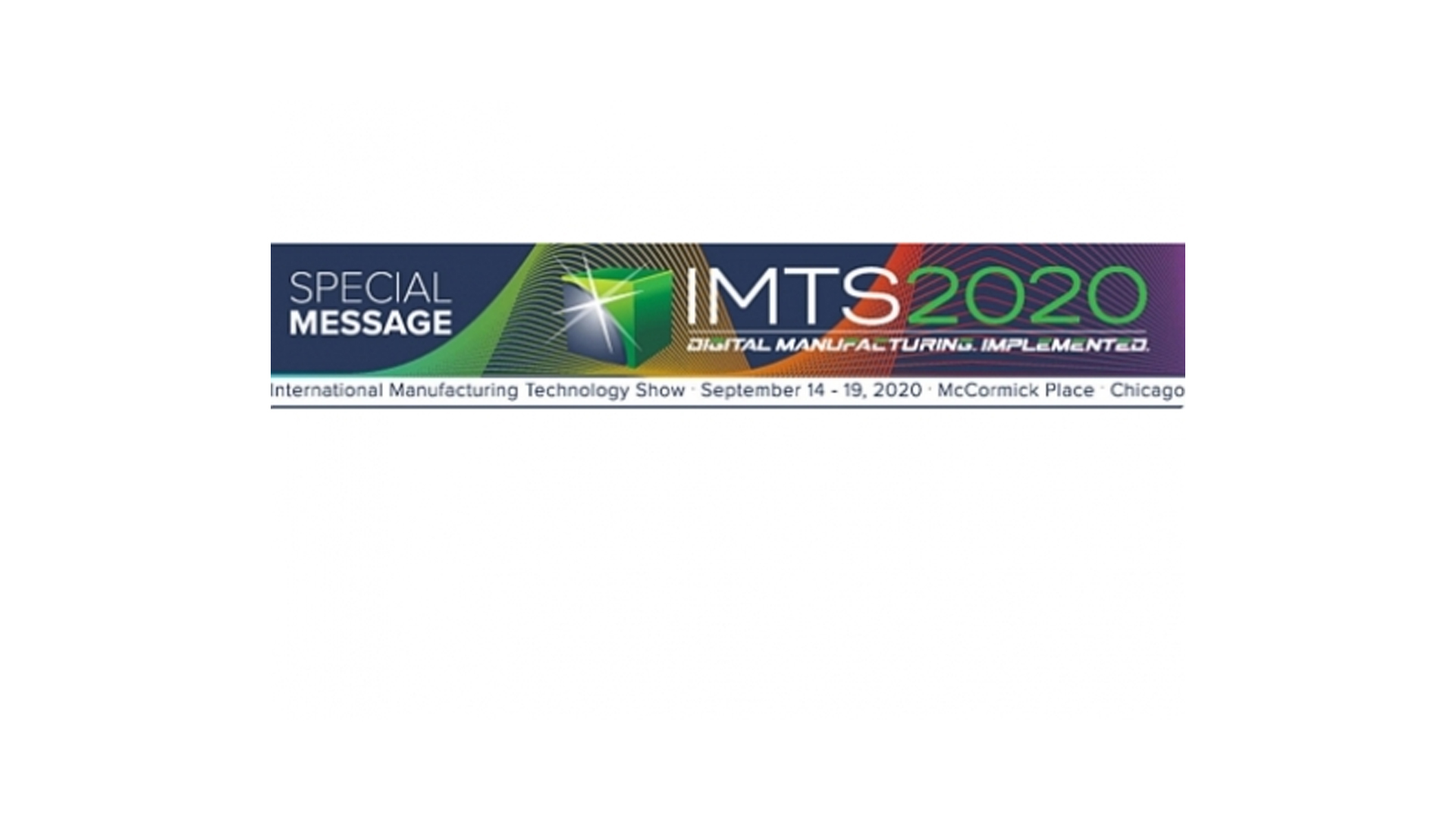 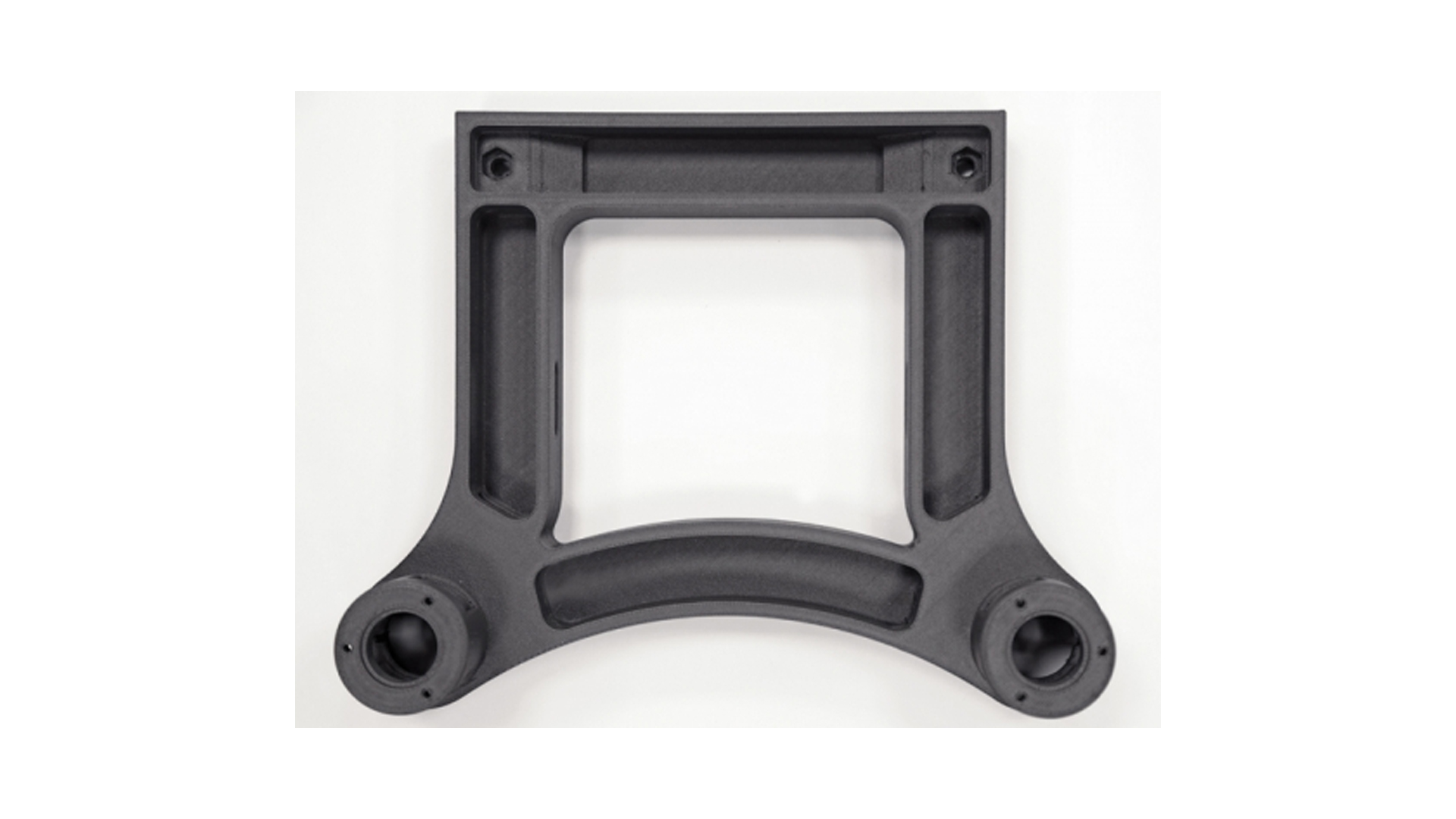 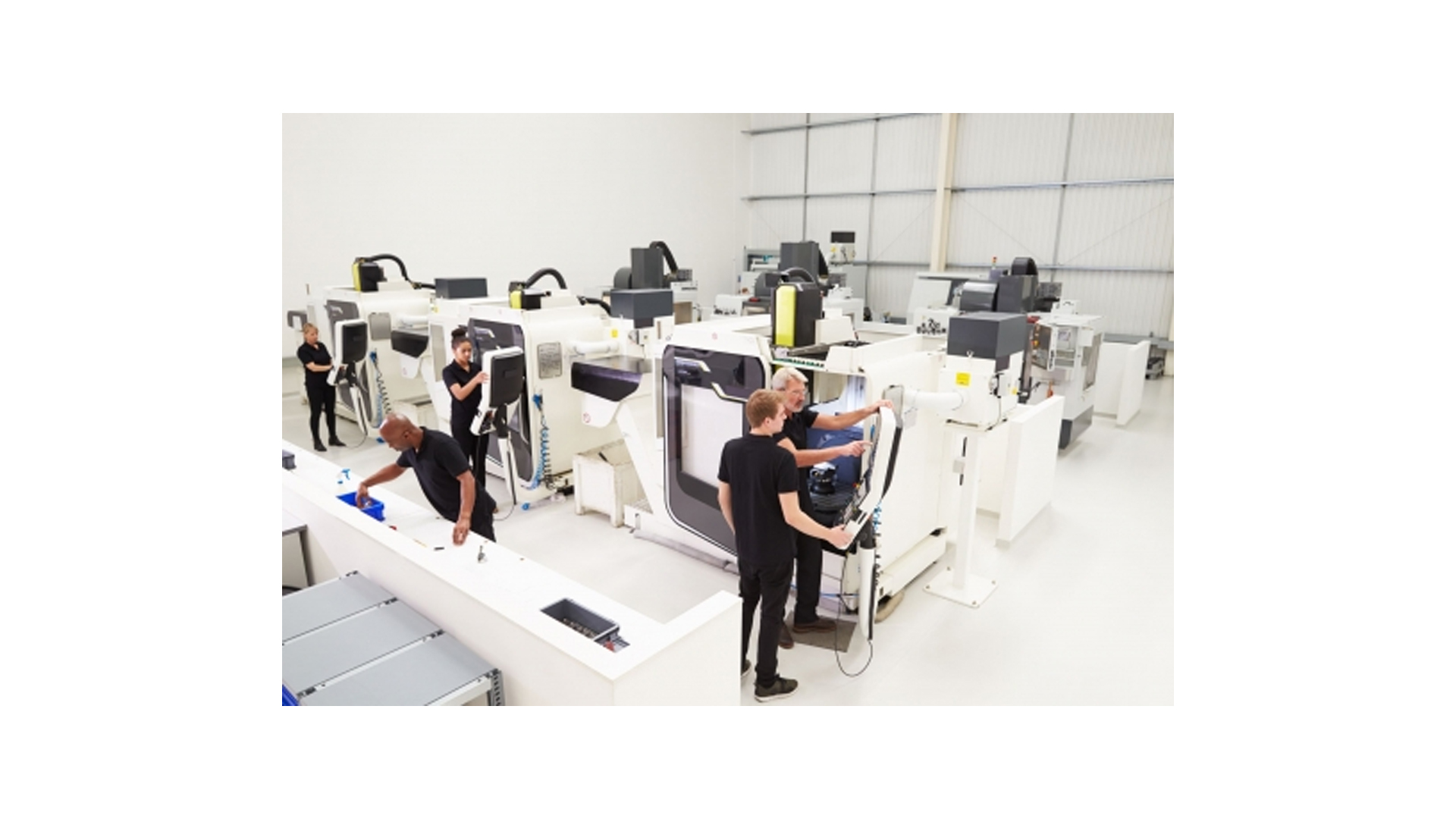 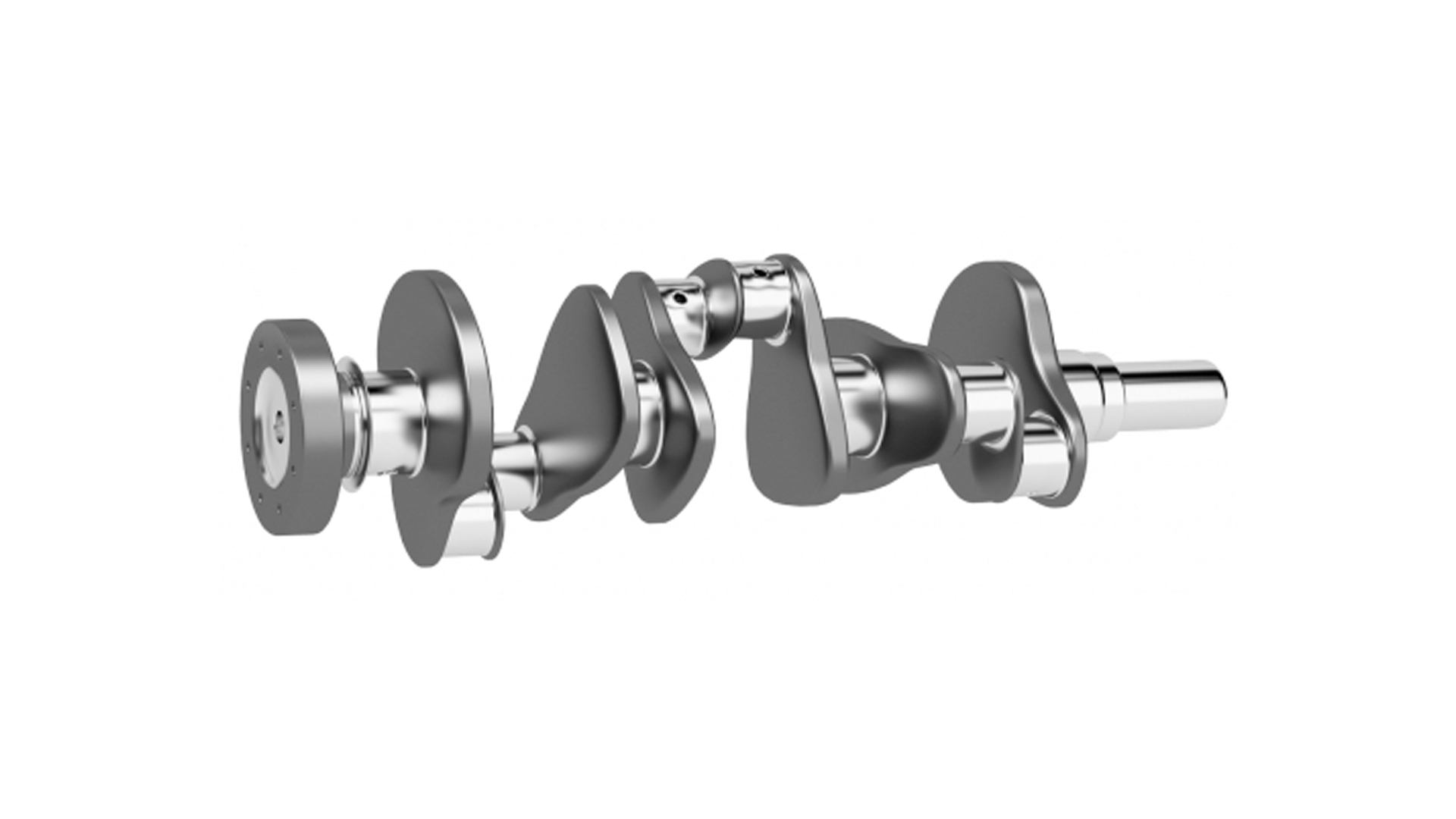 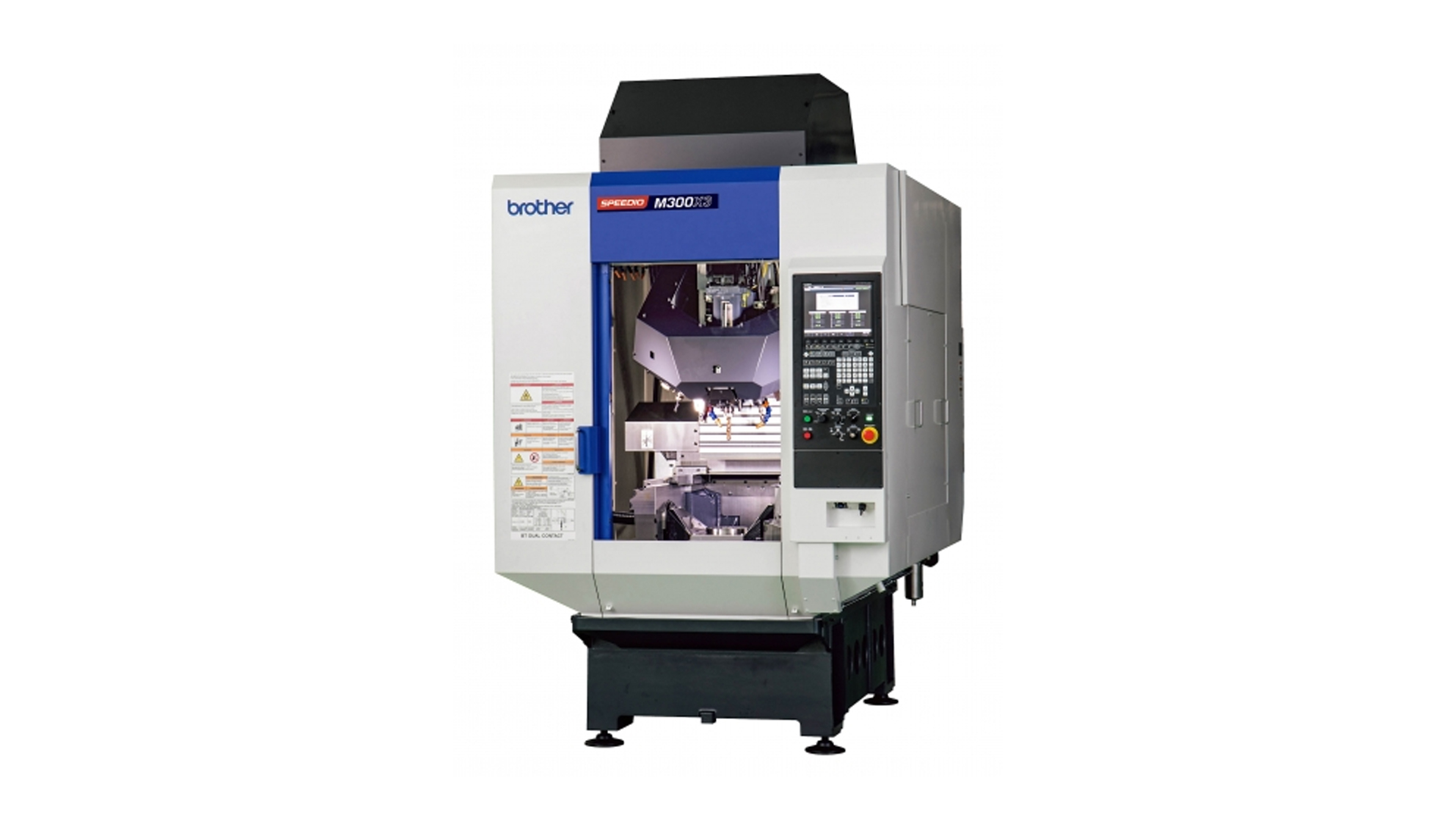 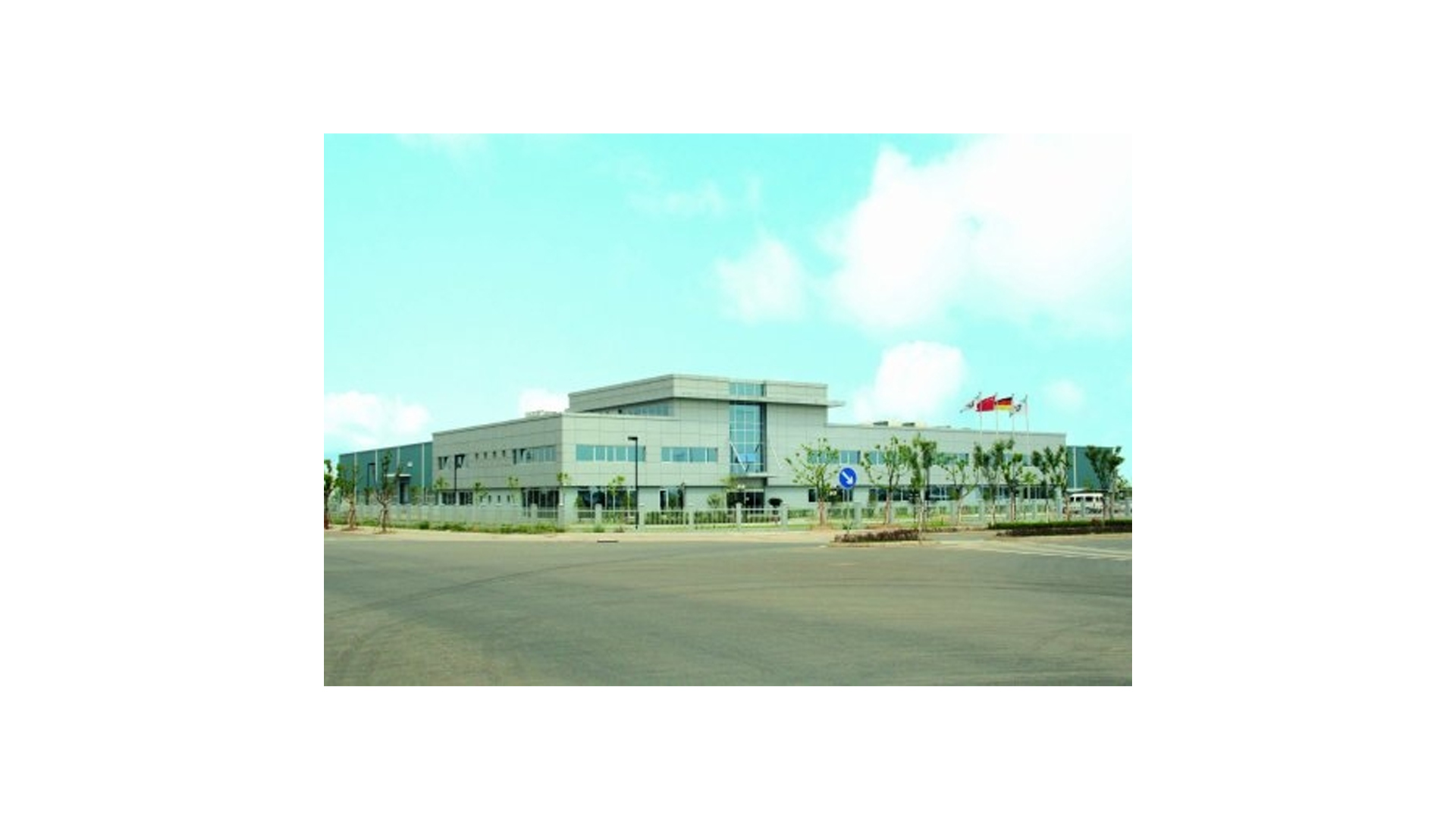 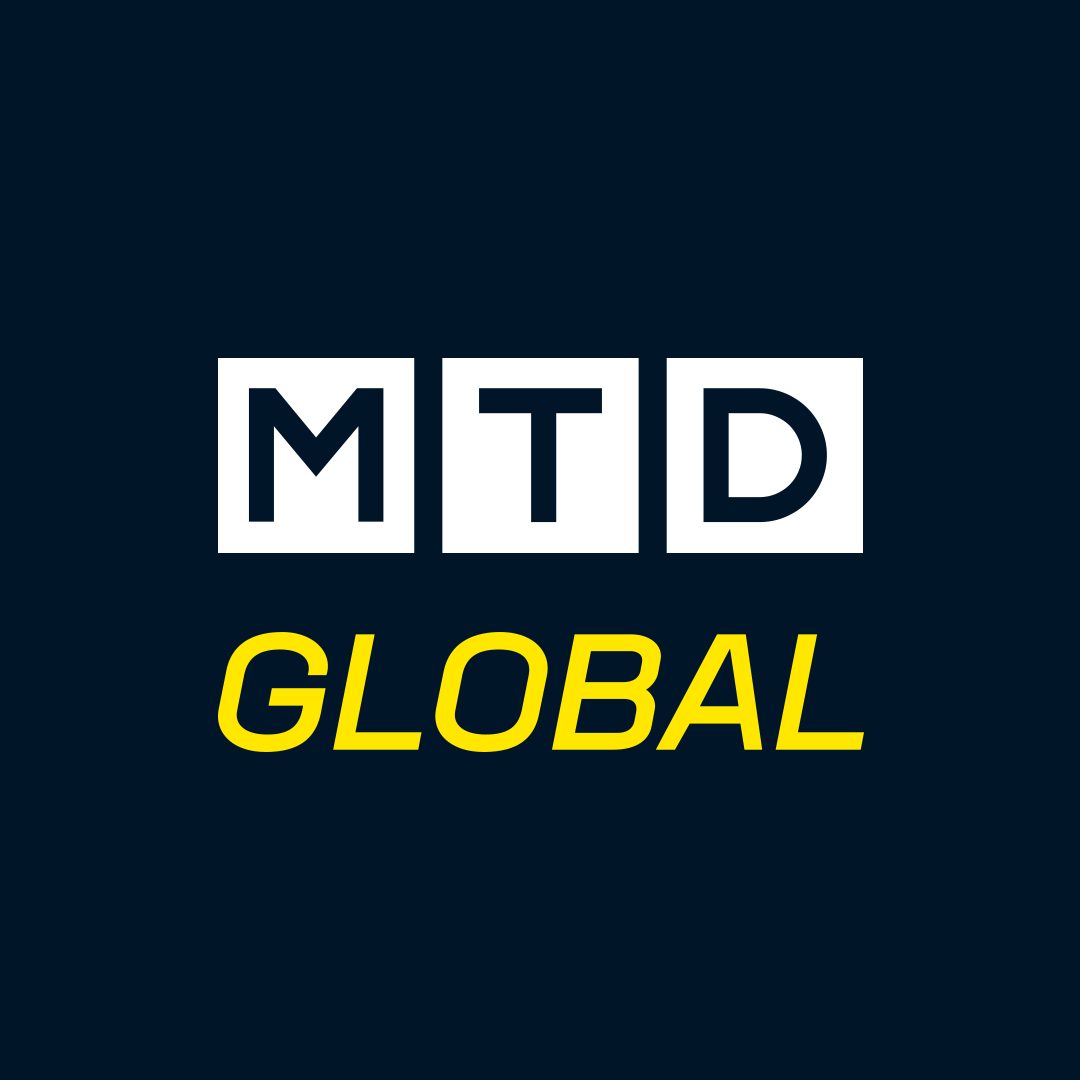 Mazak has announced the launch of a new, three-pronged holistic...

Manufacturers wishing to carry out prismatic and rotational metalcutting in...

Yamazaki Mazak has increased the number of shifts for production...

In an unprecedented move to provide potential users of every...

Endeavor Machined Products (EMP) is a manufacturer of complex precision...

Yamazaki Mazak has underlined its commitment to the British machine...

New Machines and Technology to Debut at...

Mazak Corporation has announced that it will host its first...

MCM expertise on show at MACH in...

RK International Machine Tools has strengthened its partnership with Italy-based...

The company will be exhibiting six machines on the stand...

METALCUTTING TECHNOLOGY FOR A NEW DECADE, WITH...

Yamazaki Mazak has posted strong results for machine orders in...

As users in the electronics, medical and micromechanics industries, for...

Tailored to finish all operations for skiving cutters and shaper...

Innovative robot arm A clear highlight of the Okuma booth...

Founded in 2003 jointly by John Biddlecombe and Simon Kingdon-Butcher,...

Promotion of young talent on a world-class...

Competent and motivated employees are the backbone of future-oriented manufacturing...

With the recent conclusion of the 2019 edition of EMO...

Great importance has been placed on tool and mold making...

Novelties in automation, digitalisation and machining With 13 European premieres...

Alucast, a Black Country aluminium foundry, has completed a major...

With the new DMC 90 U duoBLOCK, DMG MORI has developed a package machine...

XYZ Machine Tools is hosting a seminar to highlight the...

Headline Filters in Aylesford, Kent has taken a big step towards...

The first machining centre built by German manufacturer Hermle to...

High-speed machining centres are designed for the...

A showroom available to customers and distributors Ile Saint Denis...

Rivercircle doubles up with XYZ to meet...

When Peterborough-based Rivercircle invested in one of the first XYZ...

As part of its continuous efforts to further expand its...

PHIL ROBERTS has been appointed by horizontal-spindle, 4- and 5-axis...

When Birmingham City University took the decision three years ago...

One of the major highlights of the latest release of...

In order to offer our customers, the best machining solutions...

In a move designed to offer customers a host of...

The XYZ Machine Tools Clearance Day at its Devon showroom...

Mazak will host an annual Discover More with Mazak™ Technology...